Smoke Detectors in the Home 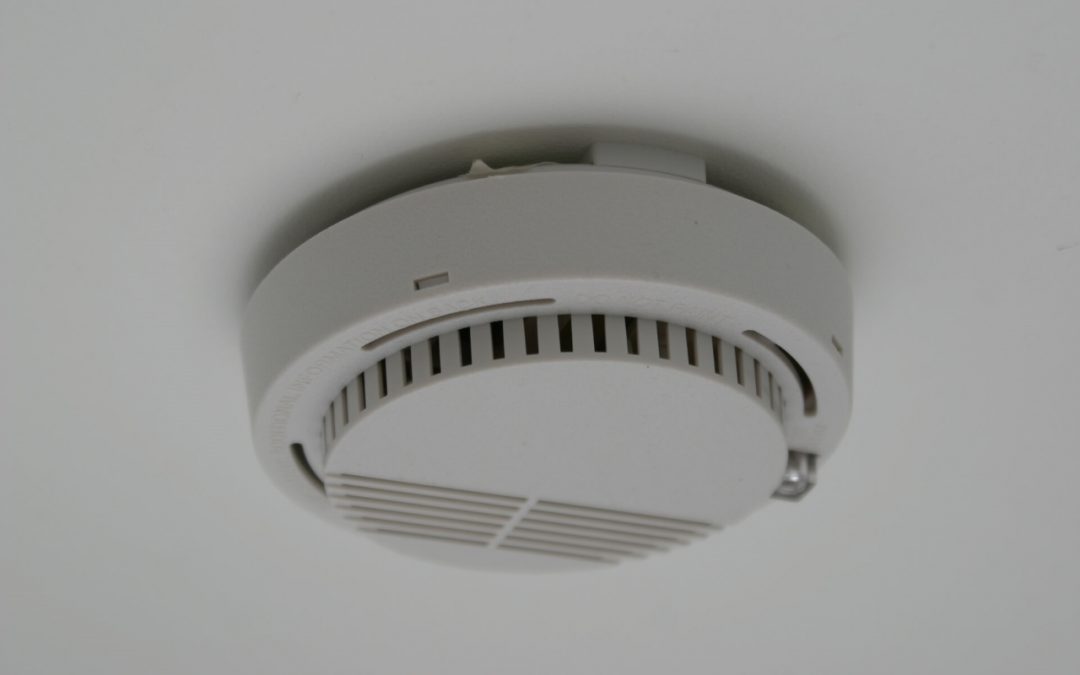 The statistics on house fires in the U.S. show that smoke detectors save lives. Each year, around 2,500 people die in residential fires and even more are injured. The National Fire Protection Association reports that two-thirds of those homes had either no smoke detector or a malfunctioning one. Keep your home safe and prevent a tragedy by understanding how these devices work, including proper maintenance and the correct placement of smoke detectors in the home.

Types of Smoke Detectors for the Home

Before technology introduced a device to detect smoke, heat detectors were used in residences. These detectors sounded an alarm when the heat reached a certain level. However, in many household fires, smoke caused death before the temperature was hot enough to sound the alarm.

Today there are three types of smoke alarms available: ionization, photoelectric, and dual-sensor which is a combination of the two. Ionization detectors sense combustible fires, like a grease fire with high flames. The photoelectric device is better at detecting smoldering, slow-building fires. Since the dual sensor type does both, it’s the best option for any type of fire.

Battery-operated smoke alarms that use a 9-volt battery are the most popular. These devices are inexpensive and easy to install with common household tools. However, they only provide protection as long as the batteries are good. Because of this, some areas now have building codes that require hard-wired smoke alarms. These detectors are interconnected so that when a single device senses smoke, all of the alarms will sound.

A smoke detector reads the air constantly so maintenance is critical. Most use a “chirping” alert to indicate that the battery is low, but it’s still recommended to change the battery twice a year.

The NFPA offers a tip to change the batteries when changing the clocks between Daylight Savings Time and Standard Time. They also recommend replacing the smoke detectors in the home every 10 years. Do not paint over smoke alarms or put decorative stickers on them. This can block their ability to sense smoke or flames.

Effective Placement of Smoke Detectors in the Home

Some types of fires push chemical gases to the ceiling that in turn push smoke downward. For this reason, some experts say the best placement is high on walls rather than on ceilings. Install smoke detectors about 4 – 12 inches below the ceiling and away from any air vents or windows for the most accurate reading.

Most fatal fires occur when residents are asleep. The NFPA recommends placing smoke detectors in all bedrooms and in the hallway outside sleeping areas. Have at least one device on every floor of the house, including the attic and basement. Smoke detectors in the basement are best on the ceiling at the bottom of the stairs.

To minimize annoying false alarms in the kitchen, place the smoke detector 10 feet away from cooking appliances. Don’t install devices near windows or doors or in drafty locations close to vents or fans. The airflow can interfere with their operation.